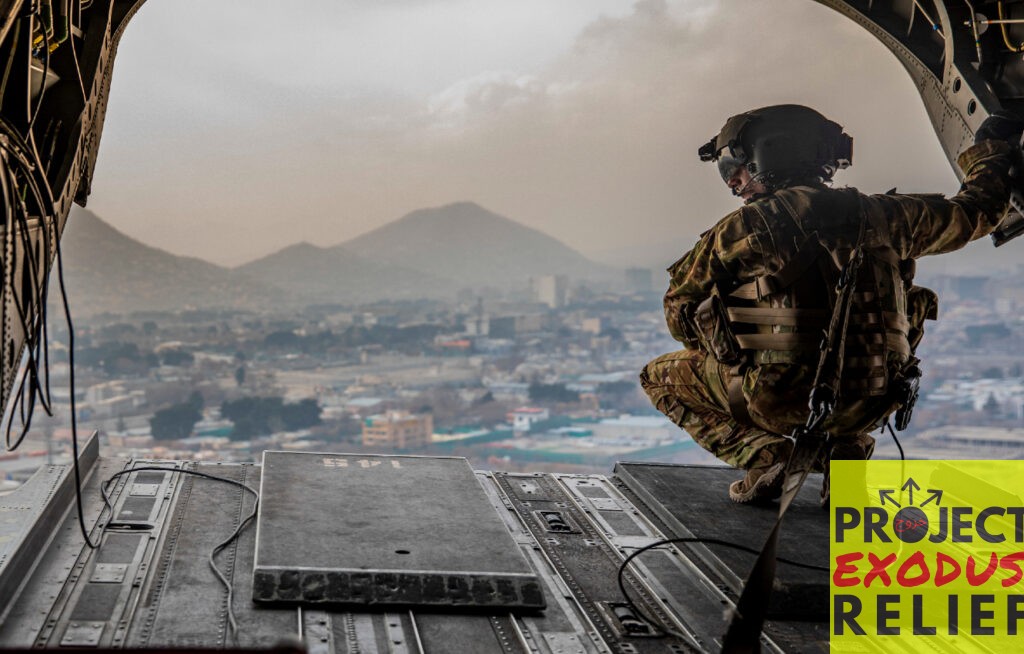 Long before the United States completed its withdrawal from Afghanistan in late August 2021, many humanitarian and military veterans were already mobilizing support efforts. But the end to a 20-year military presence in Afghanistan was not what anyone anticipated –  leading to new urgency and dire conditions for those left behind.

It is not hyperbole that anyone left behind in Afghanistan faces the daily threat of the Taliban, starvation, lack of any medical care, or even a safe place to hide. Winters in Afghanistan frequently reach below zero, with heavy snow. People can become quickly trapped without basic necessities like food, water, or shelter. Many will not survive the winter.

Those at risk are women, children, former Afghan Special Forces, interpreters, and other high-value targets to the Taliban.

They all have one thing in common: they are our allies – human beings left behind to endure unimaginable conditions. Unfortunately, they are all hunted by the Taliban and many are killed before rescue can reach them.

Project Exodus Relief was founded in August 2021 as a non-partisan effort to identify, evacuate, and give those left behind new beginnings in a new country. We highlight that we are non-partisan because we believe that identity politics has no place in these efforts. Furthermore, we are not here to place blame on governments, politicians, or leaders. That is counter-productive, and doesn’t do anything to help those in need.

What makes Project Exodus Relief unique from other military veteran organizations is a combination of ground intelligence and operations, coupled with continuous assistance upon rescue. While some organizations are solely focused on extraction or resettlement, we attempt to provide the full spectrum of resources for those in need. This could entail identifying a new permanent residence, employment opportunities, or ensuring that they receive proper medical care.

Our combined decades of military ground operations experience has allowed us to develop top-tier intelligence and networks of information. While we are not willing to reveal any tactics due to operational security, our robust intelligence efforts have directly resulted in lives saved.

As Project Exodus Relief continues to scale our operations, we look forward to sharing more news of our rescue efforts and success stories.