Why We Won’t Leave Behind Americans and our Allies 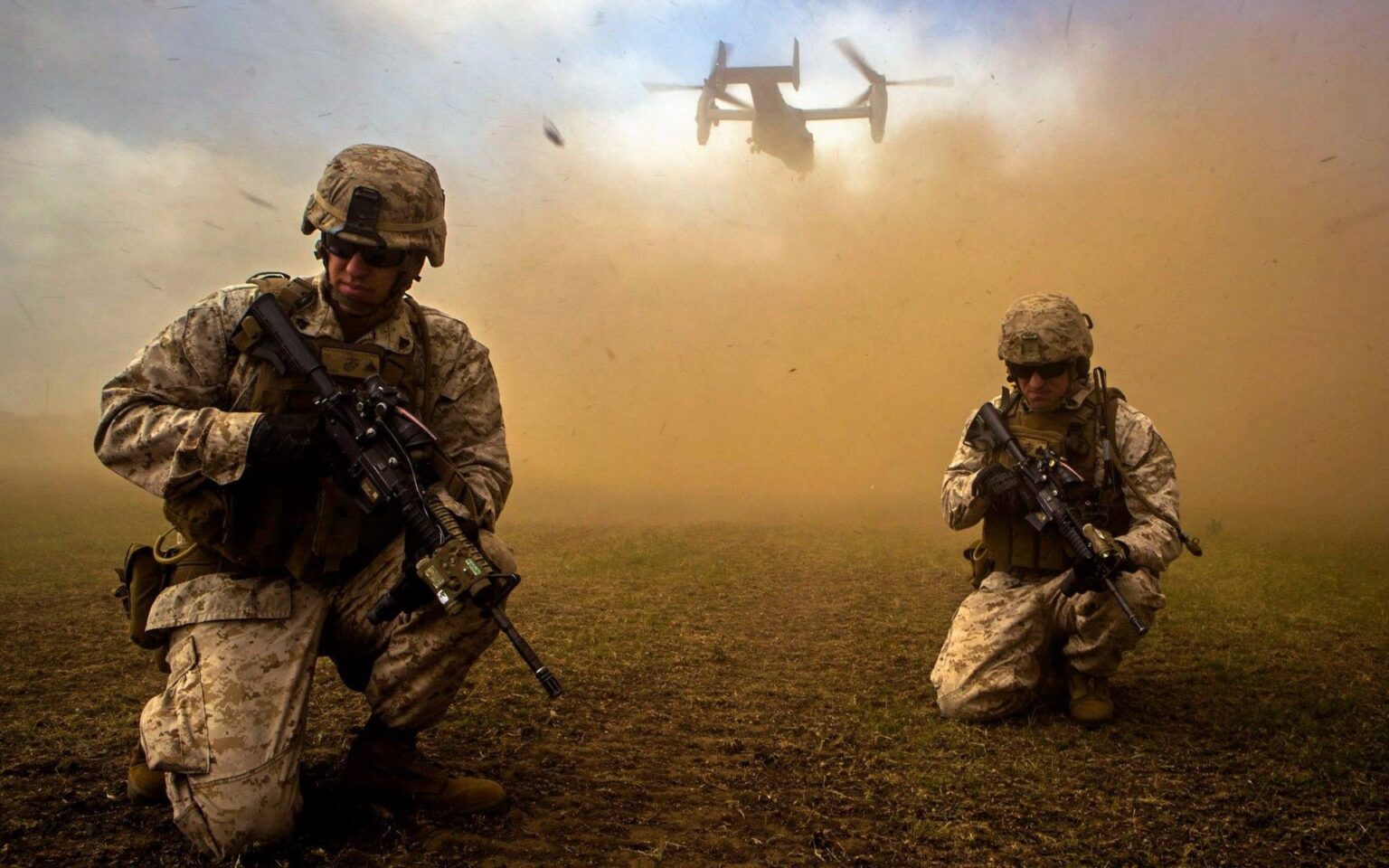 When the last United States troops left Afghanistan on August 31, 2021 it ended a 20-year war in the region. The years of conflict in Afghanistan were intended to topple the Taliban, Al-Qaeda, and catch Osama Bin Laden dead or alive at all costs. Many other military and humanitarian missions also existed, such as providing women the chance to play sports or attend school – something unfathomable under the oppressive Taliban regime.

Real progress on so many fronts was accomplished with American presence in Afghanistan, and despite partisan politics on both sides advocating for a drawdown or exit of Afghanistan, many around the world didn’t foresee the complete and abrupt exit by August 31.

And while an attack was warned against the American troops stationed near Hamid Karzai International Airport, few would have predicted the brutal circumstances and loss of troops when an ISIS-K suicide bomber killed 13 service members. The attack occurred on August 26, just days before the final troop withdraw. This gave Americans and American troops a gutting end to a 20-year war. But it also fueled the anger so many veterans had that our mission was not complete.

After the last American troops evacuated, almost no one could have predicted the complete collapse of the Afghan government within days. It made an already bad situation into a total disaster. Understandably, immediate reactions of many questioned what they had fought and sacrificed for. But that answer became clear: we still had countless American citizens and Afghan allies stranded and no clear path to refuge.

A New Urgency for Afghan Evacuation

The fallout of the exit as we all know has resulted in tens of thousands of Afghan civilians who are desperate for evacuation. Many will never be able to evacuate, for a multitude of reasons. Countless will die trying. At the time of this posting, the Taliban have already proven that their actions speak for themselves: brutal executions and attacks are occurring every day as they seek out anyone who has ties to the United States, or is a high value target.

Thousands of Afghans who are Special Immigrant Visa holders are left stranded who have not already evacuated. Countless Americans and Legal Permanent Residents still remain in Afghanistan. And a brutal winter is coming where basic necessities like food and water will likely not be available for many. If you fear for your life and are in hiding, you can’t easily obtain anything.

How will any of these people be able to seek refuge with the Taliban within reach? With no money, limited resources and almost no documentation (frequently destroyed to protect their lives from the Taliban), SIV holders, journalists, and American citizens are left in a country with no clear path to safety. Many feel abandoned and lose hope with each passing day that they will not be able to escape.

Countless Afghans are highly vetted, former Afghan National Army or Afghan Special Forces members who were critical to American and Allied forces. Many fought alongside American soldiers to protect not only their own country, but their allies on the shared battleground. They were interpreters, infantrymen, intelligence combatants all fighting to rid their country of corruption and provide a better way of life. But under current regulations, only interpreters or those who worked for the US Government directly are eligible for SIV status. The rest – including members of the ANA or Afghan Special Forces – are likely left stranded.

A Call to Action

As a result, groups like Project Exodus Relief have been formed to help those very same Afghan soldiers and civilians who they served with seek refuge and freedom. They have served their country and protected American troops honorably, and should not be left behind.

Let us be clear: these are trusted individuals who in some cases directly saved the lives of the American veterans who form groups like Project Exodus Relief. They shared meals, operating bases, and close contact with American troops. They endured months, if not years of training alongside American troops to help fight for their own country and become self-sufficient. Tens of thousands of Afghan National Army members have already died fighting to defend themselves from terrorist influence.

President Biden and others defend the pullout of Afghanistan by continually stating that “over the horizon” capabilities – drone strikes – are a way that we can still protect Afghanistan and our interests there. However, with Afghan Special Forces being hunted and killed every day by the Taliban, that capability will not exist if we do not get them to safety.

To abandon these highly valuable Afghans now would be the ultimate betrayal of trust that took decades to form between the Americans and Afghans. These efforts to gain trust and cooperation took untold amounts of money, blood, and sacrifice on both sides.

The US military may have pulled out of Afghanistan, but we will not leave anyone who we served with behind. We will not abandon American citizens.