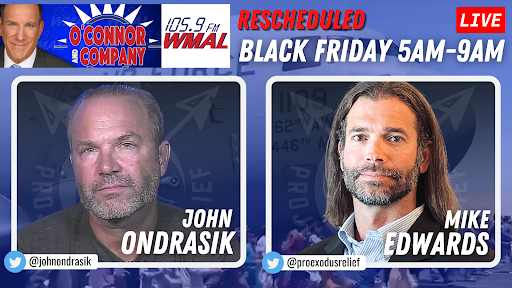 Listen to this radio and podcast episode as Larry O’Connor talks with American Singer and Song Writer, John Ondrasik (Five for Fighting), and Project Exodus Relief founder, Mike Edwards. They explain how they are working in unison to help spread awareness on the reality that the Afghan people are facing today, under Taliban rule as well as the rescue efforts to get our American citizens and Afghan allies to safety. 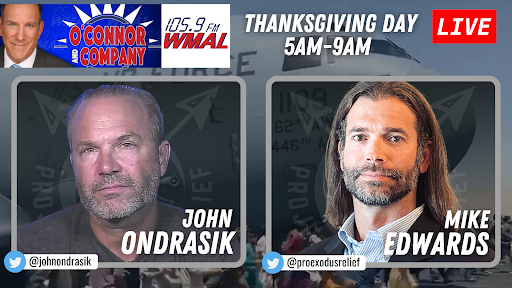 Listen to this Episode