US Must Rescue Thousands of High-Risk Afghan Refugees 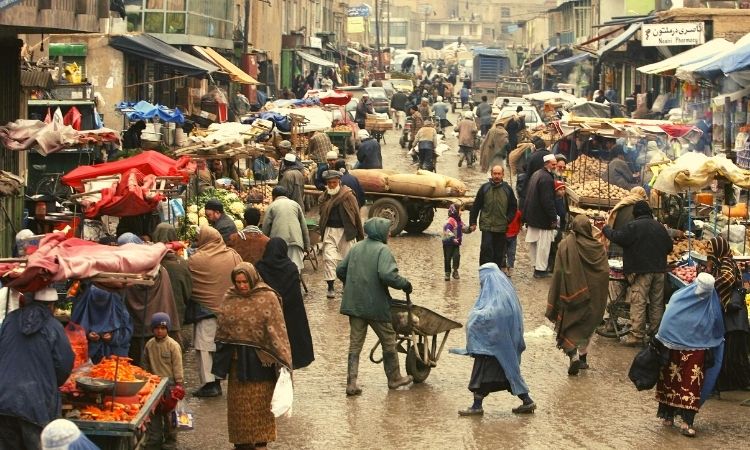 The rapid fall of the Afghan government left a national-security and humanitarian mess. Thousands of American citizens and green-card holders were left stranded. Much depends on getting these people to safety, including the Pentagon’s future ability to get help from local populations abroad.

What is more, these individuals’ connections and relationships may be the key to any long-term influence the United States may hold in Afghanistan, and countering a resurgent Islamic State. Private groups have launched efforts to help them escape the Taliban, but these noble efforts aren’t enough. The U.S. government and broader civil society have a national security obligation to do more for Afghan refugees.

Thousands of Afghan Refugees Await Rescue. Here’s What the US Needs to Do

Read the article below.

Donate Toward Our Rescue Efforts