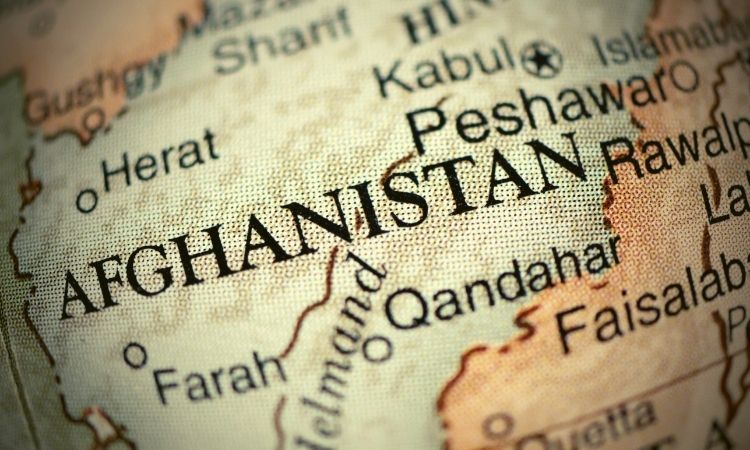 Project Exodus Relief cofounder, Mike Edwards, spoke to Alex Ward with Politico: working to put at-risk Afghans on State Department-sponsored flights out of the country is “almost impossible, like a ghost we can’t get a hold of.” He discusses their rescue efforts for Americans left behind in Afghanistan.

Americans Left Behind In Afghanistan

Some Americans wanting out of Afghanistan not reached by State, 4 groups say

By ALEXANDER WARD and QUINT FORGEY