We Can Ease The Food Crisis In Afghanistan 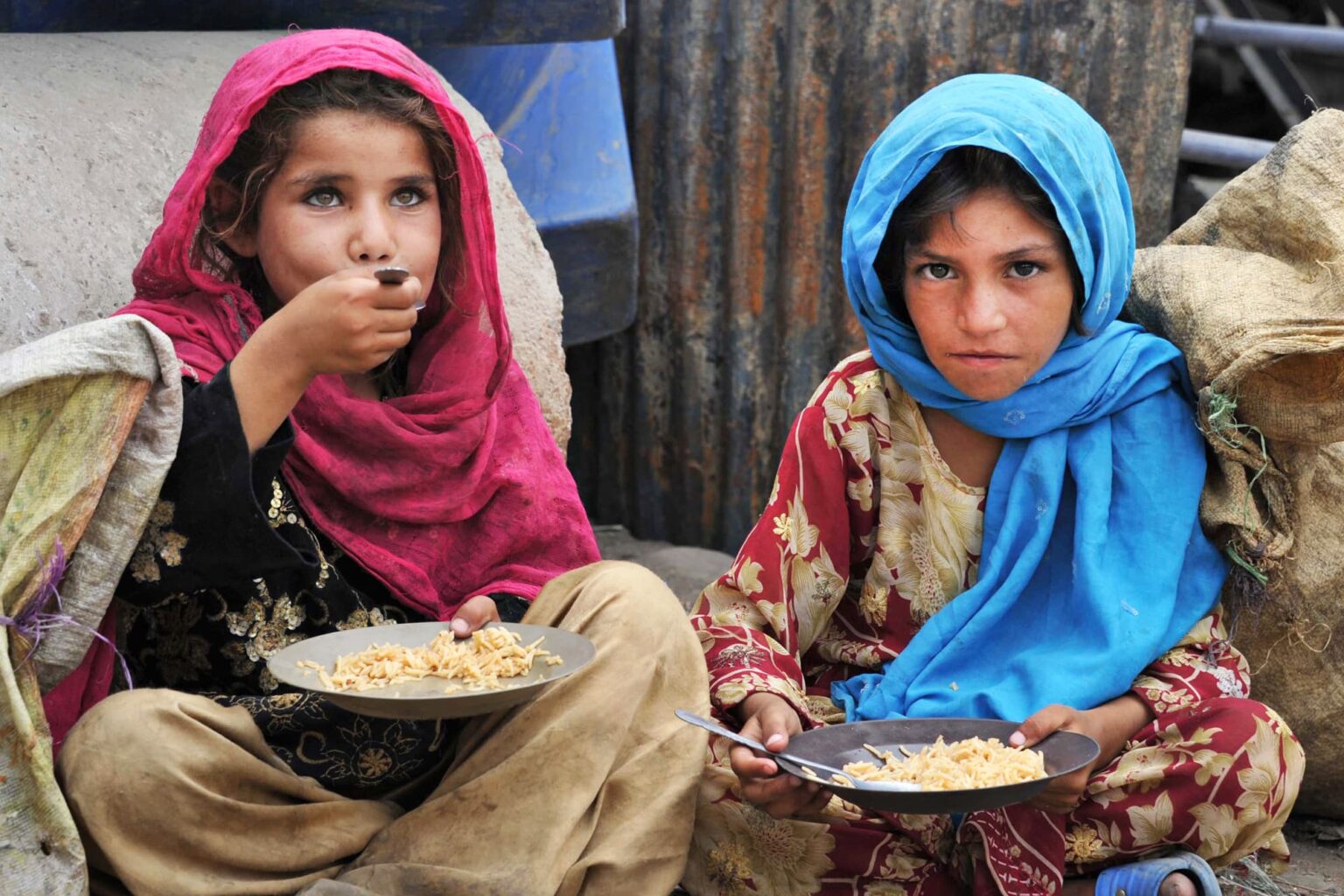 The food crisis in Afghanistan is nothing new. But that doesn’t mean that it can’t get worse, because lately, it has been. My goal in this article is to show you what is happening right now and how we can help. The people of Afghanistan have been suffering in poverty at different levels for many decades; unfortunately, their situation is becoming riskier and much more dangerous for several reasons.

Firstly, they must work hard to make a living and with the government falling at the end of August 2021, work has become harder. Second, the usurpers of the Afghan government, the Taliban, are imposing extringent rules and regulations, not to mention ruling from a stance of abuse and despotism. Third, between droughts and severe winters, crops are not reliable sources for food or trade.

The bottom line is: Afghans are in anguish. But they are not alone. They have teams like mine, Project Exodus Relief, that are aware of the situation on the ground and are working tirelessly to ensure the survival of Afghan allies to the best of our ability. Let me share with you what we know.

Afghanistan is a country full of potential to be strong in its part of the world, but currently, is home to 22.8 million people who are chronically unsure where their next meal will be coming from. Almost 9 million Afghan men, women and children face emergency-level food insecurity and the dire situation is getting worse by the day, especially with the children.

According to the World Food Programme, 95% of households lack sufficient food, and 2 million children are underweight and malnourished. Let me be blunt: only 5% of Afghan families have enough to eat, although the percentage might be lower now that the Taliban is in control. To make matters worse, if nothing is done, the future looks bleak. It is estimated that more than 97% of Afghans will be living in poverty by 2022, as per the United Nations.

Due to uncalled-for and unnecessary restrictions imposed by the Taliban on weekly bank withdrawals and closed borders, food shipments from Pakistan and other surrounding countries to Afghanistan have decreased severely. To give you an example, just a few weeks back, money transfers and bank withdrawals used to be no more than $200 or about 20,000 Afghanis, but now it’s only up to $400 per week. Would you be able to run an import/export or trade business adequately with such stringent limitations?

Urgent Aid Is Paused Due To Restrictions

We’ve discussed what is happening with the borders; now, let’s see what is happening via aerial routes. Currently, there are only two open airports in the entire country of Afghanistan: Kabul and Masar e Sharif. But because of restrictions at Kabul Airport, medical supplies, including surgical equipment and severe malnutrition kits, have been stuck since September.

Yes, humanitarian agencies warned us since September of 2021, that 2 million Afghan children are at risk of malnutrition. This is even before the frigid winter temperatures set in and food is even harder to find. It is difficult for teams like ours, Project Exodus Relief to make decisions such as using funds to evacuate people or to keep them safe and fed. The urgent reality is that we must do both.

More Afghans Lose Their Lives Due To Poverty Than Conflict

In doing research for the topic of food crisis in Afghanistan, it was heartbreaking to read a UN report stating that more Afghans lost their lives due to poverty (including hunger, illness, exposure in winter) than are killed by the armed conflict either accidentally or intentionally;

How can this be? And with the Taliban in power, Afghans find themselves between a rock and a hard place, or, to be more accurate, they are stuck between a AK-47 and an empty stomach in a frigid home.

You might be thinking that here I am, giving you all of these numbers and statistics, but how do we really know that Afghanistan is in such a bad place when it comes to poverty? Well, “A nation is considered aid-dependent when 10% or more of its gross domestic product comes from foreign aid,” according to the World Bank.

But let’s not stop there. This following statistic is eye-opening. The food crisis in Afghanistan knows no distinction between rural and urban. It spans its deadly grip across both rural and urban areas mercilessly. Mr. Eshaq is a father of four and tells The Globe, “It’s getting scary. People are begging now. Soon they will take things by force because their children are starving in their homes.”

What Can We Do To Help?

There are several ways to help Afghans in need for food and other important items. You can donate to our team, Project Exodus Relief, through our trusted friends at Refugee Relief International (RRI). One hundred percent of your donations go toward our rescue efforts and to keep American citizens and Afghan allies still stuck in Afghanistan fed, safe and warm this winter; all this at the touch of a button. Yes, it is that easy to help and you can do so right now.

You may be wondering how much donations can impact Afghans at risk. A donation of $75 can help provide food to a family for a month in Afghanistan. We can offer a safe shelter for high-risk American citizens and Afghan allies for as little as $60 a week. Then we have the additional, but smaller expenses, such as clothing and toiletries. Some of these people ran for their lives with only what they were wearing and are in need for winter clothes. You can help one family survive this winter with safe shelter, food, clothing and toiletries for only $150 a month.

Another option is to go to the printable PDF list that we made. This list consists of names and other pertinent information regarding humanitarian organizations, groups and individuals that are helping people in Afghanistan. These generous souls can help provide emotional support, food, and more, so please SHARE this list and consider doing your research to see if there is one that you might want to help.