The Mess Left in Afghanistan with Sharyl Attkinson 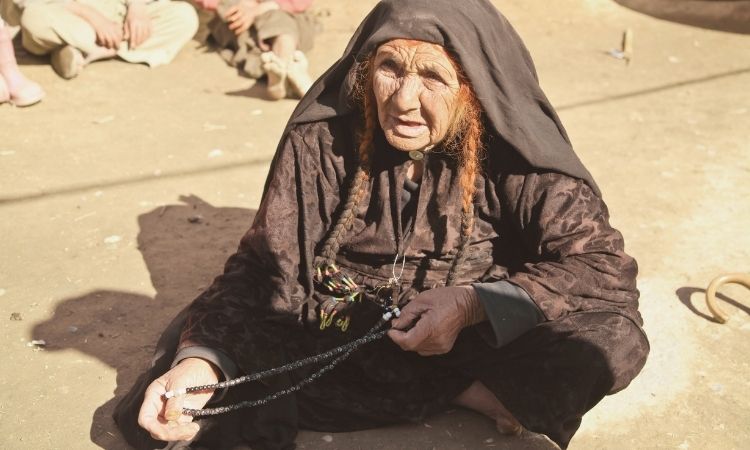 Our Afghan allies, the Special Operations Forces (SOF) have been the most vetted, the most loyal and the most neglected by the United States government. They have been abandoned in Afghanistan. They and their families are the ones with the biggest targets on their backs. Why? Because they worked and served shoulder to shoulder with our US troops. Mike Edwards discusses the terrible mess left in Afghanistan and how we, at Project Exodus Relief, are helping keep them safe while we try to rescue them. 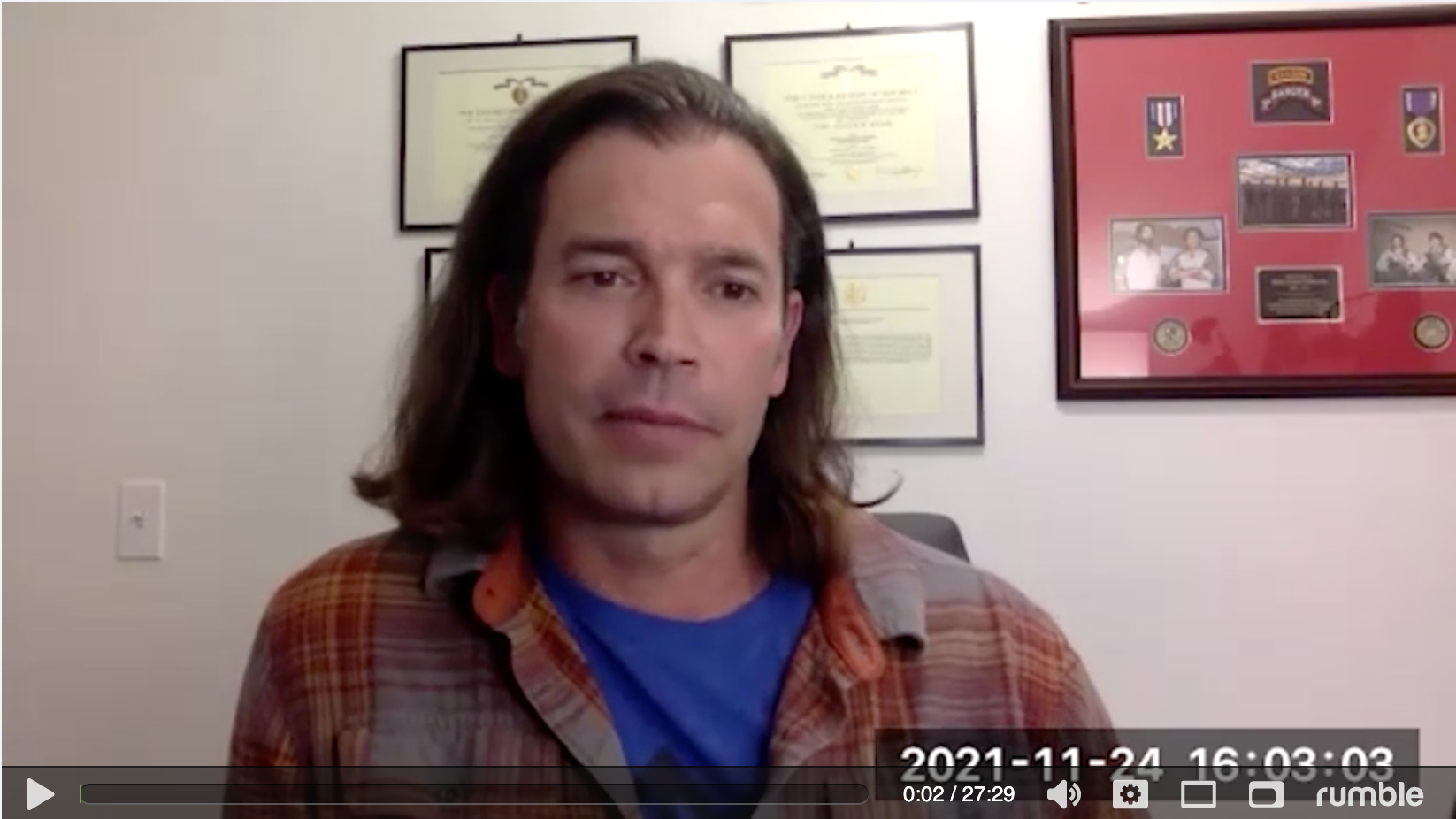 The Mess Left Behind In Afghanistan