US State Dept Needs To Step Up To Help Afghans 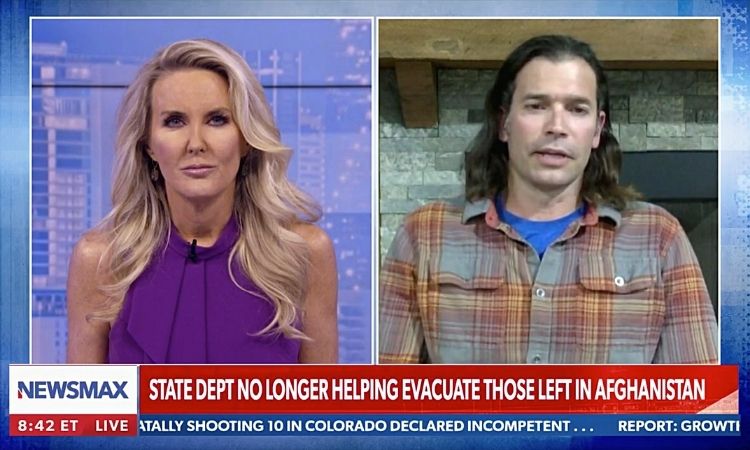 The US State Department needs to help groups like ours, Project Exodus Relief, to evacuate the American citizens left behind. We also have hundreds, if not thousands of Afghan allies and high-risk targets stranded behind in Afghanistan. They are living in the worst of conditions, always in hiding and in fear for their lives. Mike Edwards goes on the Stinchfield Newsmax show to discuss with Heather Childers this terrible crisis and how we are helping keep people fed and safe in Afghanistan.

State Dept No Longer Helping Evacuate Those Left In Afghanistan

Skip to minute 36:00 for the segment on Afghanistan