What Americans Need To Know About Afghanistan 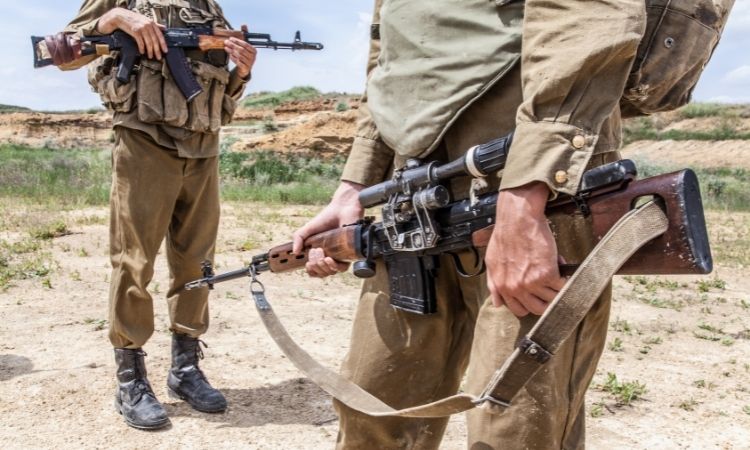 There are too many moving pieces when it comes to setting up things from the US to rescue people in Afghanistan. As you know, the fact that the Taliban is in charge makes things very difficult to evacuate high-risk Americans and Afghan allies. But it doesn’t end there. We face many technicalities and political red tape on top of that. Mike Edwards from Project Exodus Relief shares urgent information with Erick Erickson on what Americans need to know about Afghanistan and its terrible current situation.

What Americans Need To Know About Afghanistan