Effects Of Taliban Terror On Afghans 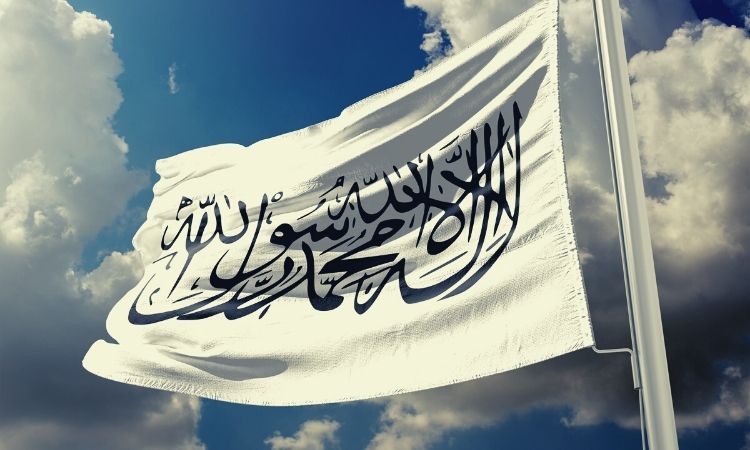 As the Taliban took back over Afghanistan, the people of that country have suffered greatly. From day one, the citizens of Afghanistan were terrorized. Above all, they are living in fear of their lives as the Taliban not only took control over their country, but the billions of dollars in equipment and supplies left behind by American forces that made it easier to cause massive destruction and widespread terror.

The Taliban wants the people of Afghanistan to live in terror, proving just how ill-equipped they are to rule a country and help it thrive. Subsequently, they have gone so far as to hang people from helicopters as they fly over the devastated cities. These fear-driving tactics have driven the people of Afghanistan into hiding, destroyed the economy, and made people turn their focus solely on trying to stay alive.

The Taliban’s reign of terror has crippled the economy. From halting international trade to crushing the job market, Afghanistan’s struggling economy took another hit that made the possibility of recovery without foreign aid impossible. Drought and lack of funding have left everyone from farmers to doctors searching for work to pay rent and feed their families when paying jobs are simply not available.

With the lack of imports, basic supplies from food to medicine are running devastatingly low. This is leaving families struggling to feed themselves. The lack of food and medical supplies is leading to a collapse of the medical system as it is overwhelmed by the malnourished.

The war-torn education system in Afghanistan has been struggling for decades. Since the Taliban took back over, they effectively banned secondary education for females. They ended up sending those that wish to continue to learn past primary school into hiding. In short, they now have little educational materials at their disposal.

The terror that the Taliban has inflicted on the people of Afghanistan has led many to flee their country. They escape as refugees into nearby countries. Many are struggling as well and are unable to provide for the needs of the major influx of people. Those that have been unable to escape, have been hiding out. This is in an attempt to survive as the Taliban hunts down their large list of targets.