How Closed Borders Are Affecting Afghanistan 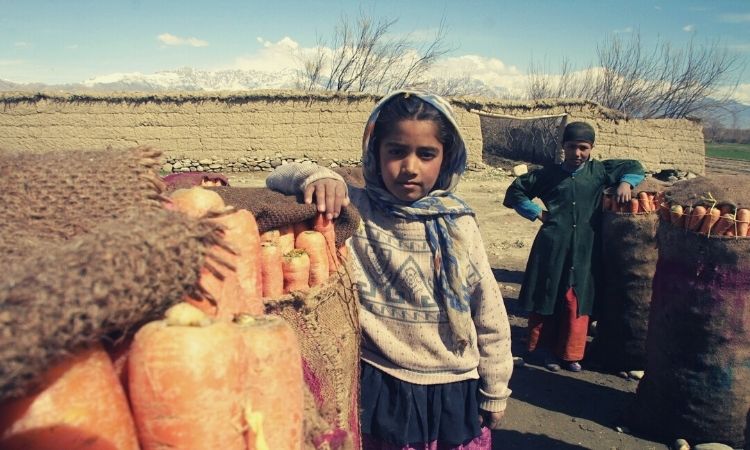 When the Taliban took over Afghanistan, the borders of the country shut down, effectively stranding people and separating families. While Afghanistan and several other countries have worked out a way to reopen the borders at a limited capacity, border closures are still greatly affecting the people of Afghanistan.

Let me share with you several of the ways in which closed borders have been affecting Afghanistan.

Trade between Afghanistan and the bordering countries is fragile and limited. While some countries are open for both imports and exports, many bordering countries are not open to exports from Afghanistan at this time. With limited exports, the economy is struggling as employers are unable to sell goods and pay employees. Cross-border trade made up a large portion of the income for the people of Afghanistan. That is no more and it is devastating people’s livelihoods.

At one point, the borders completely closed to both imports leaving an already struggling country without a lifeline for essentials like food and medicine. With the country suffering from years of drought that is only getting worse, internal food production is down. That is not a surprise. These issues have led to the cost of food skyrocketing above what most families can afford leaving children starving in the streets.

While the effects of the closed borders have brought the morale of the people in Afghanistan to an all-time low. This is not doing any favors for the people of Afghanistan that wonder if they will live to see another day as they live in fear and starvation.

Many would often travel over the border to see friends and family, attend weddings and events, and do other activities for enjoyment. With the borders closed to travel, these people are stuck inside the country to prevent them from escaping as refugees into countries that cannot handle the increased demand on resources.

Time for a Change

In conclusion, we need to be able to do more to help the current situation. The most important thing to pay attention to is the so-called government. There is no positivity or progress when you are having to hide and are constantly living in terror that you or your loved ones will get killed.

Needless to say, there has to be an arrangement for the borders to open to trade, at least. People need to provide for themselves and their families. Closing the doors to so many people’s livelihoods on top of living in fear will only break people in multiple generations for years to come.