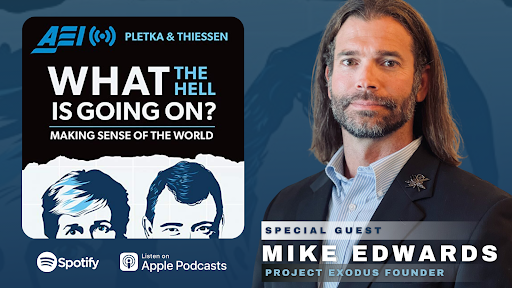 Many American citizens and thousands of our Afghan allies were left stranded at the mercy of the Taliban. Out of USG inaction, US vets formed Project Exodus Relief, a non-partisan volunteer effort dedicated to bringing Afghan special forces out.

When you have been highly trained and worked alongside the US military, you and your family become a huge target when rogue terrorist regimes take over. Come listen to this interesting conversation where so much is being exposed on the realities of this disastrous withdrawal.

What The Hell Is Going On? Podcast

Despite President Biden’s vow to leave no man behind, when the last American plane departed Kabul in August, hundreds of American citizens and thousands of our Afghan allies were left stranded and at the mercy of the Taliban.