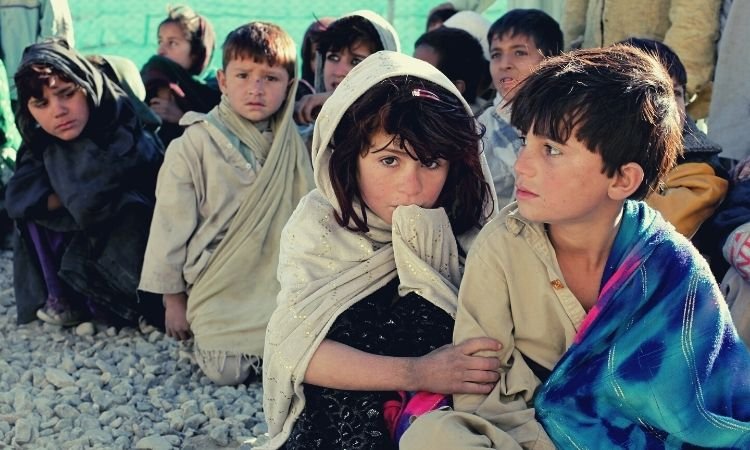 While we all know the medical system and economy are struggling with the Taliban takeover, there is not a lot of talk about the schools beyond the fact that for a while the girls were banned from the schools.

The segregation of genders in schools

Afghanistan, like most of the world, has been suffering from a teacher shortage. While many classrooms were separated by gender not all of them were and teachers could be of either gender.

When The Taliban moved in, they shut down the schools. Then, they put limitations on them, separating girls and boys. They were even ordering that teachers must be the same gender as the students. This has further caused issues, for the education of girls. But not only that, it affects the education of boys in the schools as well.

This is because about 70% of teachers are female. These teachers are no longer allowed to teach boys. This is causing large classroom sizes and canceled classes as schools scramble to figure out a way to keep teaching.

Female teachers have taken to wearing a niqab, the head covering that covers all but the wearer’s eyes. They do this in hopes of not giving the Taliban anything to complain about. They don’t want them to use it as a reason to shut down the schools. And also, they want to prevent the education of girls ending in the classrooms.

Funding and supplies for schools in Afghanistan

Like other areas of the infrastructure in Afghanistan, the educational system is struggling in the weakened economy. This struggle has been going on for quite some time. Truth be told, the takeover of the Taliban has made the situation even worse.

Schools can not afford to pay teachers. Additionally, they have a hard time paying for the supplies needed to teach students. There are other valuable resources for the education of the children of Afghanistan that have no funding.

Outside organizations, like UNICEF, have begun to put in the work to help support the school system. They do this by directly funding teachers completely bypassing the Taliban. Much of the foreign aid to Afghanistan right now is highly limited to basic supplies like food. It is tricky to provide for the needs of the schools. In an effort to prevent funds from landing into the hands of the government, they make direct donations.