Children of Afghanistan: The True Tragedy of the Taliban 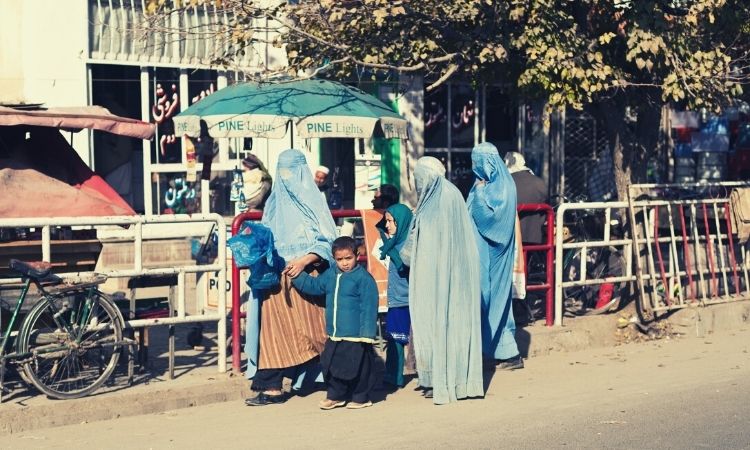 When the Taliban took over Afghanistan in 1996 and now in 2021, they promised the people of the country a better life. However, what they have delivered is a living nightmare for Afghan children. The education system has collapsed, and children are being forced to do manual labor instead of going to school.

In addition, many children have been injured or killed by the ongoing conflict in the country. It is time for the international community to step up and help these innocent children. The children of Afghanistan are the true tragedy of the most recent Taliban taking over. As the economy tanks, it is the children that are truly suffering and in need of aid the most.

While there is much discussion about the adult population and their lack of education or freedom under Taliban rule, little focus is given to the children who are living in a country where going to school can be deadly.

As the economy falls and the drought makes it harder and harder for farms to produce the food needed, more and more people are suffering from starvation. Because the children’s bodies have less stored fat and nutrition they are suffering malnutrition. The hospitals are overrun in cases of children with malnutrition.

Many of which do not make it simply because of the lack of jobs, and food in the country leading to families struggling to feed everyone. Some have had to make horrendous choices in an effort to help keep their families fed.

Before the Taliban took over the schools were dealing with a shortage of teachers and staff. Often this was made worse by lack of funding for the schools leaving teachers unpaid and forced to leave in an effort to find jobs that could pay them so they could pay for their rent and food. This month the Taliban has announced that girls from grades 7 to 12 can not return to school effectively ending the education of adolescent girls in the community.

More and more adults in Afghanistan are struggling to find work. Many of which would normally be working in neighboring countries. Drought and import-export issues are causing the cost of living to skyrocket. This leaves more and more families unable to afford to pay rent leaving these families in poverty and fighting homelessness.

The children of Afghanistan are suffering. This is not a new statement, but it is one that bears repeating as the world turns its attention to the country yet again. The Taliban has made life for children almost unbearable in recent years. The international community has not done enough to help.

Millions of children are without food, water, or shelter – and many more suffer from abuse and neglect. The future looks bleak for the children of Afghanistan, and we must do everything we can to change that.