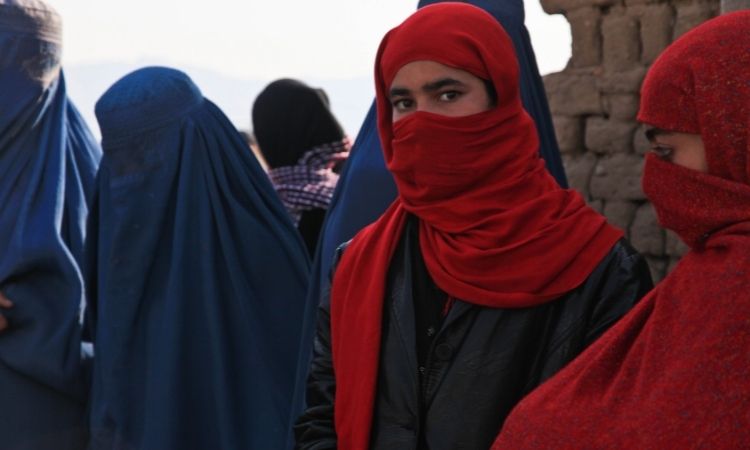 The Taliban is not a group that is known for its kindness or acceptance. In fact, the Taliban specifically target those they feel go against Sharia law or those that oppose them in general.

Women, members of other religions, and anyone who opposes the Taliban are high-risk targets. The Taliban has been known to hunt down and kill those they consider to be High-Risk Targets.

This has created a climate of fear in Afghanistan, as many people live in constant fear of being targeted by the Taliban. This climate of fear has made it difficult for the Afghan government to function and has made it nearly impossible for aid organizations to operate effectively.

The Taliban’s High-Risk Target campaign has had a devastating effect on the people of Afghanistan.

Who are the high-risk targets of the Taliban in Afghanistan?

Military – The Taliban is actively hunting down the military and security personnel from the time before they took over. There were 47 confirmed murders of surrendered and captured former security force members.

Government workers – There have been over 100 confirmed executions and abductions of government workers. This is in just the first 4 months after the Taliban took over, according to a report by The Human Rights Watch.

Journalists – Members of the press have suffered threats against their families.The reason is because they want to force them to censor their work in favor of the Taliban. Some are made to leave their careers altogether. Many members of the media have even been killed in an effort to stop the expression of free speech. Females and those in outlining cities are in the most danger.

LGBTQ+– It isn’t only is the Taliban targeting the members of the LGBTQ+ community. Many of the family members and friends of those in the community have turned on them as well. This is in an effort to avoid being punished for supporting them. Sometimes they do it after deciding to support the Taliban. Many have escaped Afghanistan, but those remaining are exposed to beatings and sexual assault.

Women – Females are by far one of the biggest targets of the Taliban. The Taliban has waged war against women in the past. They are, once again, pulling the strings grilling the livelihoods of women. They’re putting limitations on education, and action abuse towards women.

Artists – Those that take pride in the arts. They work to bring culture to the community are suffering at the hands of the Taliban. Music has entirely been banned from the public in Afghanistan as un-Islamic. Many of those working in the arts have distorted their work to avoid prosecution.