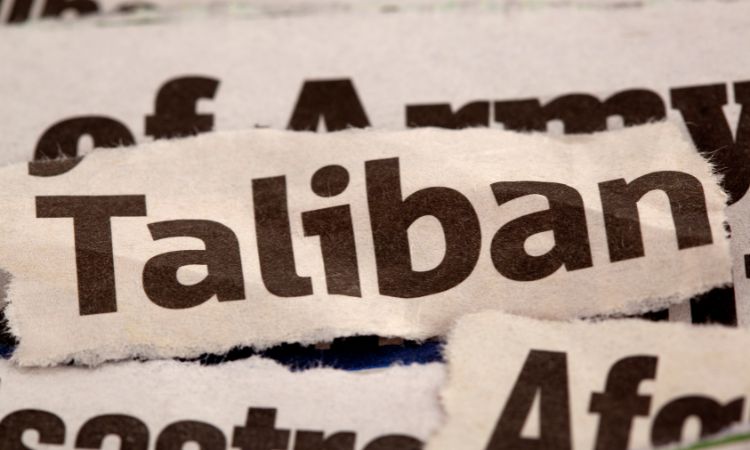 I’ve spent some significant time over the last weeks thinking, sometimes unwillingly, about this anniversary. I
was there, in Kabul, in August 2021 with my friends both American and Afghan, many of whom I consider forever brothers.

We all believed in what we were doing.

But more, we believed in each other. Every day, we checked a few specific sources of multiple media outlets. We checked with locals we knew and trusted. Every day, we woke up to see a closer and closer advance of the 20-year enemy.

I remember a very specific conversation I had with one of my now closest friends and brothers. We had started this journey together on day one. Here we were, almost a decade later, on the same program, but in positions of high authority.

We had reviewed the emergency evacuation plan that had been submitted by us, then rewritten by some
government employees and returned as the final and official plan. I remember exactly what I said when we had a private meeting. “Third grade math says we’re not getting on these planes.” It was real and getting more real by the hour.

In that meeting, the exchange went to a modified plan.

I asked him what he was thinking in that moment. He replied, verifying my train of thought, as being less crazy than I anticipated. “I’m not giving the Taliban my guns.” Without hesitation, I agreed. I asked him how far he wanted to take it. “I know where I’m going after this life. I’m not giving them my guns.”

Our modified plan involved an elaborate over land movement. An air advance to a former site I was in charge
of before we pulled out of that province mere months earlier. We had a guy who could pilot one of the local Afghan AF planes.

We had it all laid out.

The biggest piece of that puzzle, aside from faith in God, was trust. Trust that our local Afghan brothers would roll with us and help fend off the impending hoard of filth who had been trying to kill us for decades. Not long after our evac, the 20th anniversary of September 11th attacks was staring me in the face.

I spent that day in a parking lot near my home, doing everything I could to avoid any reminder of what day it was. The day that changed the course of my life and lead me to Afghanistan. I was 18. Graduated from High School, in Jr College, and unsure of my course until that morning.

Not long before that anniversary, I was introduced to a group of folks doing exactly what I had been trying to
do; help the warriors AND American Citizens stuck in Afghanistan get to safety. I was one man trying to do everything I could. I had few contacts in the states due to my life overseas, so I was very nearly on my own.

We decided on a name, Exodus. I had no idea that one year later, I would bond with these men and women whom I never met.

Lives take over. We must feed our families and frankly, my world had been ripped from under me. I still
struggle at times adapting to being in America and not over there with real purpose. We’ve breached some thick walls, kept our eyes on the mission, and we’ve not lost track of the motivation.

Not one dollar has been accepted as compensation. I’ve made it a point as a leader to almost never promise my local Afghan soldiers, interpreters, doctors, laborers, welders, cleaners, barbers, carpenters, HVAC workers, and plumbers anything but my best effort.

I added one year ago, I promised I would not stop this effort until they are all safe. This mission continues. If it takes another year or ten. The men trapped and being hunted as I type this are the same men who made sure I came home to my family. I owe it to them.