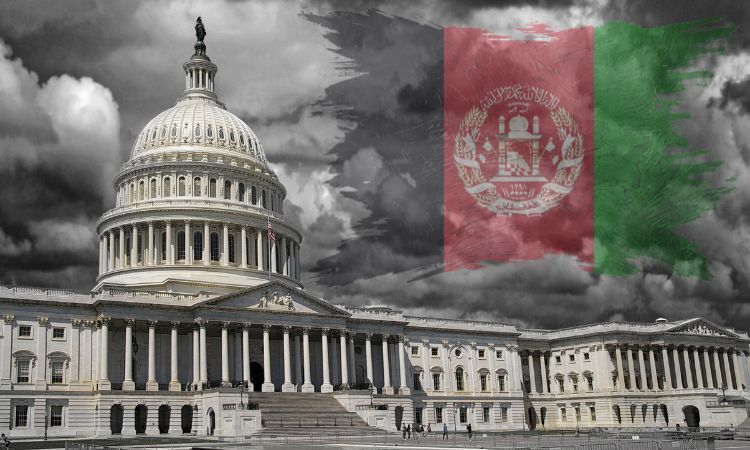 I would say that after a year, we have had zero official correspondence from the USG (United States Government) about our SOF partners, who, as I’ve said before, have helped us rescue the Americans.

Meanwhile, the United States Government has stolen 20 million dollars in processing fees for the 66, 000 Humanitarian Parole visas that Afghans have submitted, while only 123 have been approved.

In contrast, 88,000 were submitted for Ukrainians in a much shorter period of time. As much as 77% have been approved with zero fees collected. Why are theirs free and Afghans have to pay?

The Balance is Tilted

Why are we approving Humanitarian Parole visas for Ukrainians, who have done nothing for this country, while we take money from poor Afghans and still approve less than 1%? The United States Government has been 100% useless for the past 12 months and still purposely block our efforts.

While working to help our Afghans, many of us have been targeted and lost our jobs. Some guys from other groups were raided by the FBI. Our government needs to be held accountable.

It’s time to go to the polls and vote for the names you have never heard of! If they have been in office more than 1 term they are likely corrupt and useless. Therefore, they are likely part of the problem.

This has been the biggest debacle in American history and perpetuated daily by our elected officials. While they give us the Heisman, our veterans are suffering massive mental stress and financial stress for trying to do what’s right, which is what our government should be doing.