An Open Letter to Congress about Afghanistan 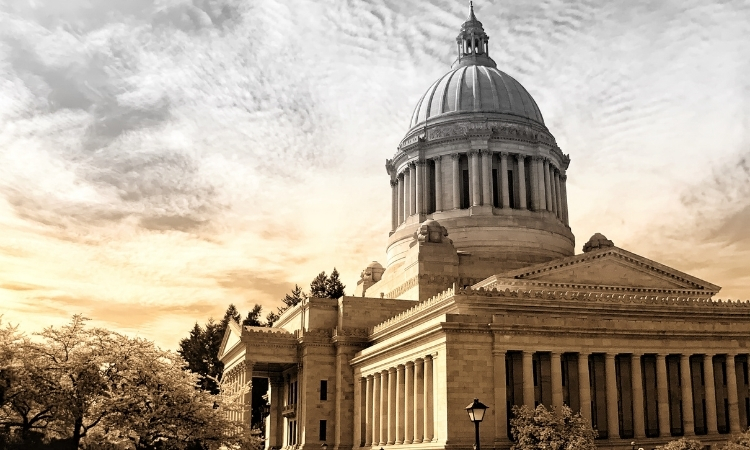 The current situation in Afghanistan is dire; it is even worse for those who supported America and NATO Allies throughout the war. Many of them are dying at the hands of a brutal Taliban regime that is even more regressive than its seventh-Century incarnation of 2001.

Since the fall of Kabul on 15 August 2021, several thousands of American citizens and at-risk Afghans remain in hiding. They are, through no fault of their own, forced to play an unsustainable cat-and-mouse game to avoid their capture and many times, certain death by the Taliban.

You, our elected officials in Congress, have the influence and power we need in this situation. You can help limit the continued terrorizing of the innocent and the bloodshed faster than anyone. We are reaching out to both sides of the aisle and those in-between because this must be a non-partisan endeavor.

You can help by asking the White House to authorize, fund, and support emergency flights to evacuate the last group of American citizens and highly vetted Afghan Special Operations Forces that we have left on our rosters—roughly 850 people, of which roughly 50 are American citizens.

We know that there are flights that the US Government is already funding, but why are they so limited in scope? We desperately need a way to evacuate US citizens, Green Card and Visa holders as well as our most trusted AFG SOF personnel who lack documentation to come to the United States.

Our group, Project Exodus Relief, consists of military veterans, security professionals and patriotic civilians that are committed to evacuating American citizens and at-risk Afghans away from Taliban slaughter. We are neither a non-governmental organization nor a private firm; we cannot do this without proper government support.

We are united in our shared moral obligation to save our fellow citizens and Afghans who helped in the fight against global terrorists and their enablers for two decades. We do this in addition to our normal jobs, working for free and at the expense of our families, and without care for recognition or reward.

We ask for support in the following ways:

There are few moments in our recent history where the case for action is just and universal. Helping American citizens and at-risk Afghans flee the Taliban to safety is one of those moments. Please help.