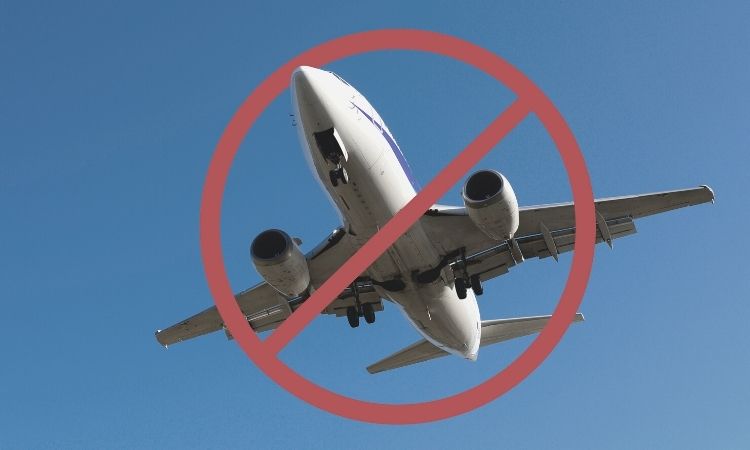 Many people do not realize that there are many Americans and those that qualify for citizenship (SIVs) trapped. These SIV holders qualify for the sacrifices they made to aid the Americans during their time in Afghanistan. When the last evacuation flight took off at the end of August 2021, the Taliban stopped all remaining flights. The Americans stuck behind enemy lines remained.

Flights opened up for a few months, so we immediately put our plans into action. We, at Project Exodus Relief, are working hard at helping evacuate them. We have successfully gotten over 1400 people out. But our work is not over. Flights stopped again in November and very few have gone out since then. It has been devastating.

We’re keeping tabs on flights, but have shifted most of our efforts. We are housing over 700 American citizens, Afghan allies and at-risk Afghans in safe houses. We are keeping them safe, warm and fed during the Winter months. It is looking like our support have to will go well past the Winter months. We have thousands on our lists, but we are fully supporting these 700, which is a huge expense.

Project Exodus Relief is in desperate need for donations. We assure you that 100% of our donations go toward these efforts. All of our team members help for free. We don’t even want to think what would happen if we ran out of money. Unexpected things arise, such as moving out of a safe house that has been compromised and medical emergencies.

While the White House has tried to report an extremely small number of Americans, Legal Permanent Residents and Afghans that qualify to become Americans left in Afghanistan, the numbers remain in the thousands. The systems left behind by the U.S. provide a full list of citizens, informants, and other people for them to target.

What is happening to Americans left behind enemy lines?

Sadly, the Americans left behind are forced to remain in hiding. They are surrounded by a world that is falling apart with a failing economy and starving people. Additionally, the medical system cannot keep up with the demand of children starving to death, let alone the ever-present pandemic.

These citizens must remain hidden. Many are still working on their missions to help the people of Afghanistan without the resources they need. The Taliban is actively searching them out. If they fail to stay hidden, they will lose their lives or even worse things they are known to do.

Why did some choose to remain in Afghanistan?

Many Americans are behind enemy lines because the flights out of Afghanistan have been stopped by the Taliban. But there are a large number of Americans that made the choice to stay behind for a host of reasons. Many are staying behind to protect the people they have come to care for that are not able to leave.

It can be incredibly hard to simply walk away and leave your loved ones in a war zone. It’s hard when you have dual citizenship, but others in your family do not have that connection that grants them the option of leaving.