A Veteran’s Day With Afghanistan On Our Minds 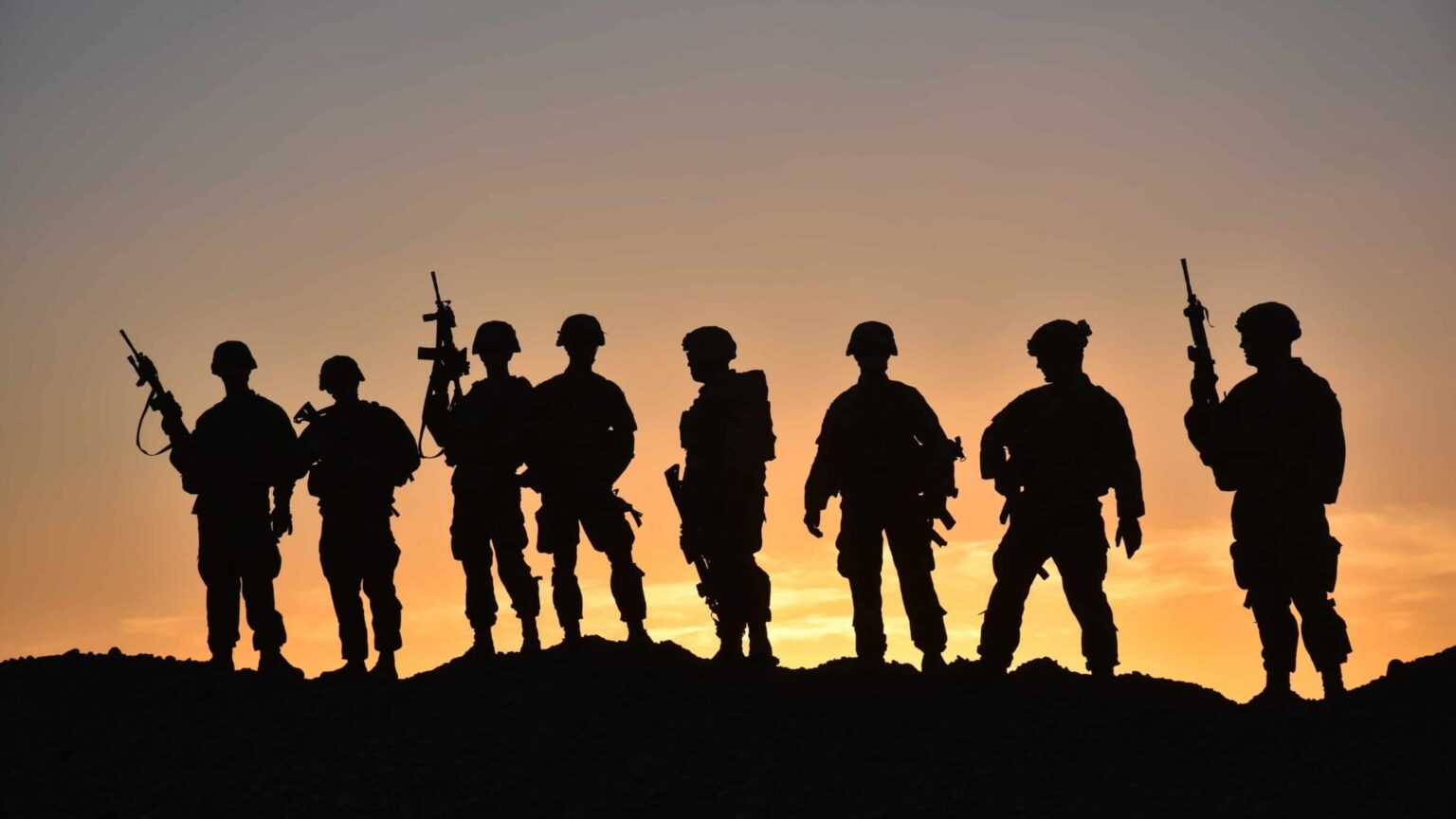 Every Veterans Day has special meaning to military veterans. It offers a time to pause and reflect on our individual and shared sacrifices to protect the freedoms paid by our brothers and sisters in arms, past and present. It is also a necessary day to honor the brave men and women who have paid the ultimate sacrifice.

For some veterans, it provides a day to think back to time served abroad—whether on a battlefield or a ship. Maybe they dealt with a traumatic event while deployed by taking a knee, saying a prayer, and compartmentalizing it for another time. Other veterans may think they’ve left their time served in the past. They’ve moved on with their lives, have families now and new jobs.

But this Veterans Day is different.

When Afghanistan collapsed to the Taliban within days, and 13 members of the U.S. military—11 Marines, 1 Soldier, and 1 Navy Corpsmen—were killed by an ISIS-K suicide bomber on August 26, everything changed. So many have now answered a new call to duty, uniting around those that they served with and will do anything to get those left behind in Afghanistan to safety.

Out of this great tragedy came the incredible selflessness, sacrifice, and duty to bring our Afghan brothers in arms to safety. The following are raw emotions and reflections from our Project Exodus Relief members—who are all Veterans—on this Veterans Day.

Was It Worth It?

This is a question that has run through my mind often, especially since mid-August when we realized how much the Afghan people would lose from the US withdrawal. After thinking back about 15 years or so and remembering how I knew so many guys that deployed to Afghanistan, I can only imagine what they might be going through right now, mentally, emotionally, psychologically.

I would get messages and pictures of their makeshift sleeping quarters and offices and how they were connecting with the locals. They were encouraged by the thought that they were really making a difference over there and how life was improving for the Afghan people in so many ways. Girls were going to school, life was freer and happier. The economy was doing better and there was hope.

We Have The Best Of The Best

My Special Forces friends deployed in Afghanistan would train Afghan Special Operations Forces (SOF) soldiers daily. Like in everything they did, our guys would train them hard and with excellence. They inspired them to be the best, to take pride in defending their country and in being courageous at the face of fear. And as they developed relationships with these SOF guys, the more comfortable and at-home our guys felt.

They truly are generous, giving souls who were able to take a great set of brave Afghans under their wing to guide them and show them the ways of ‘liberty, freedom and the pursuit of happiness.’ The principles and way of life that our Afghan allies picked up from being around our US veterans truly made an impact on them. That is why we have taken on the burden and responsibility to rescue these precious lives and their families.

We Cannot Leave Them Behind

At this time of year, not only is the Taliban a threat to our Afghan allies, but they have to try to survive hunger, illness and bitter cold temperatures. Back when there was a US presence in Afghanistan and our caring Special Forces guys were deployed there, they adopted local dogs and cats into their compound to keep them out of the brutal Afghanistan winters (even though their boots would get all chewed up during the night). I remember throwing in a few dog and cat sweaters into the care packages that I would mail overseas for the team around Christmastime.

Working with people day in and day out really brings you closer together. As time went by, their relationships with their Afghan soldiers, cooks and even laundry washers grew closer, so much so that our vets are determined to anything and everything they can to keep them safe from harm and to rescue them from the Taliban’s grip. They are all well aware that these loyal and faithful allies have the biggest target on their backs.

We Can’t Do It Alone

As much as we have the courage, determination and skills on our Project Exodus Relief team to have many successful rescue missions, we cannot do it without the support of the US government. Our country’s leaders have the power and the resources to give us the much-needed push that will propel us forward.

Contact your federal leaders and ask them to help. For starters, we need to organize a bi-partisan effort on Capitol Hill to guide and advise on continuing efforts to evacuate the remaining Americans, Green Card, and Special Visa personnel. We made our Afghan allies a promise and we cannot abandon them in their time of greatest need.

Right about now, you must be feeling that you also want to be a part of something bigger than yourself… something that can help veterans on this special day. You can do so by giving. You can donate to any of the links below or help us by getting some merch and help us spread the message by word of mouth. Our t-shirts, mugs, stickers and more will be great conversation starters and all proceeds go directly to the organizations below. Thank you!

A Legitimized Taliban is Dangerous for the World