Why You Should Donate to Project Exodus Relief 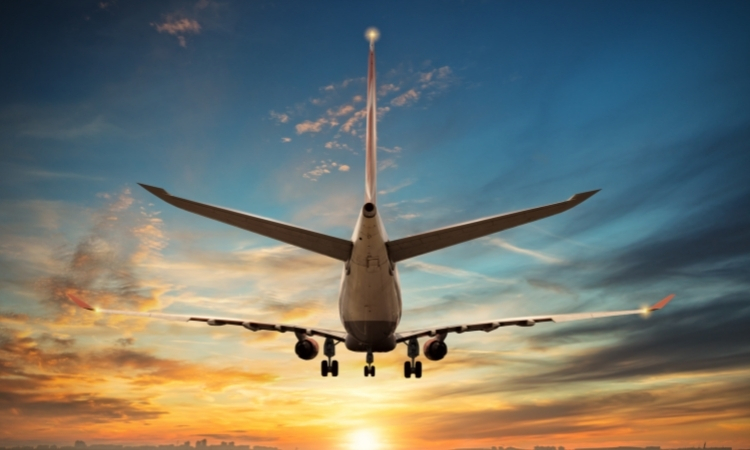 If you have been keeping up with the news since August of this year (2021), you will know that the situation in Afghanistan is a catastrophic mess. But unless you dig deeper and research a lot more than news headlines, you might not know just how bad it actually is there right now.

It is even worse for those who have a direct target on their backs. These are the people that loyally supported the United States and NATO Allies throughout the 20-year war. Daily, we hear horror stories of many dying at the hands of a terrorist Taliban regime that is even more regressive than its 7th-Century incarnation of 2001.

We are standing determined in our rescue efforts in Afghanistan, but we cannot do it alone.

They Failed in their Attempts to Flee

Many US citizens and SIV holders (as well as other Afghans) tried to flee Afghanistan before the deadline of 30 August 2021, to no avail. Thousands upon thousands were turned away at the Kabul airport gate, once it became clear that Kabul had fallen to the Taliban on 15 August.

The chaos and terror increased even more once the last of the United States presence flew out. The US Embassy closed its doors permanently. The passport offices closed, forcing all passport applications and processing to a standstill. Banks were not open for business, so getting and moving money was impossible.

The borders to neighboring countries were closed. More and more Taliban checkpoints were added on most roadways, making it harder to move around safely. Afghans are even panicking that their neighbors will turn them in for having worked for the US Government.

The Need is Great

Thousands of American citizens and at-risk Afghans remain in hiding to this day, constantly fearing for their lives and their families’ lives. Hundreds are having to move from safe house to safe house as often as every other day, in order to avoid capture and certain death at the hands of a cruel Taliban.

Unfortunately, many Afghans are not so lucky. We hear stories every day about people that we know getting captured by the Taliban. They disappear, never to be seen again and further putting their families at risk.

There is a way that you can help, even without being there in person. Yes, you CAN help by helping us, who are willing to put it all on the line in order to help those that desperately need to be rescued.

Project Exodus Relief is a 100% volunteer organization, composed of mostly retired SOF (Special Operations Forces) operators, other veterans, government contractors from various agencies, and other volunteers from the civilian community.  We bring a wide array of skills and operational expertise to the table and leverage it to rescue Americans and Afghan allies.

Intelligence sharing is our bread and butter.  We have a large staff of very talented intelligence analysts, and a vast human intelligence network and infrastructure.  This allows us the ability to move at risk Afghans more safely than most organizations.

Secondly, we have some of the brightest operational minds, with extensive experience in Afghanistan.  The backgrounds range from Special Forces “Green Berets”, SEALS, Infantrymen and Combat divers, to Rangers, Delta Force operators and others who worked for the National Mission Force with countless combat deployments specializing in these types of rescues.

This knowledge base teamed together with our second to none intelligence gathering team can accomplish anything!

Project Exodus Relief has one mission. Rescue the rest of the American citizens and all our highly vetted AFG SOF soldiers.  All our evacuees will be fully vetted, and most if not, all are already proven more than most American citizens.  Our AFG SOF brothers have proven themselves in combat fighting right beside myself, and the rest of our nation’s most elite SOF warriors.

Most of these men have had extensive background investigations, and polygraphs combined with a history of 10-20 years in direct support of US policies and objectives. These AFG SOF are our eyes and ears on the ground.  Many of them are still conducting reconnaissance missions for us, without being paid simply to help their fellow afghans, and our Americans escape and evade this Taliban and ISIS-K terror network.  They do this while being systematically hunted and murdered themselves by Taliban kill squads.

Our purpose is to rescue these people and their immediate families through any legal method available. We will not bring unvetted, unknown Afghans to the US. We will use our own methods to investigate anyone who is suspect, and back this up by ensuring the US government agencies can confirm the results of our investigation.

What we at Project Exodus Relief need is funding and or logistical assistance. We do not directly accept funding, but we have partners who can receive funding and have helped us significantly. We do it this way for one reason, we are all volunteers and don’t want any money perceived to be lining our own pockets. Partners who have helped us with funding when needed are The Sentinel Foundation, Refugee Relief International, Liberty Operations Alliance.

Funding will be Used for the Following:

This rescue effort will be written about in History books someday. Considering everything that is happening there daily and the beautiful success stories that we are gathering as we continue to rescue families, you will be proud to say that you were a part of it.

Helping American citizens and at-risk Afghans flee the Taliban to safety is one of the most honorable things you can do at this moment in time. Please help us help them. Here are several ways to help:

Please be sure to put “Project Exodus Relief” in the memo/notes section in your donation transaction so they know we sent you. Thank you so much!