Ongoing Mission To Rescue Afghan Allies Who Have Been Left Behind 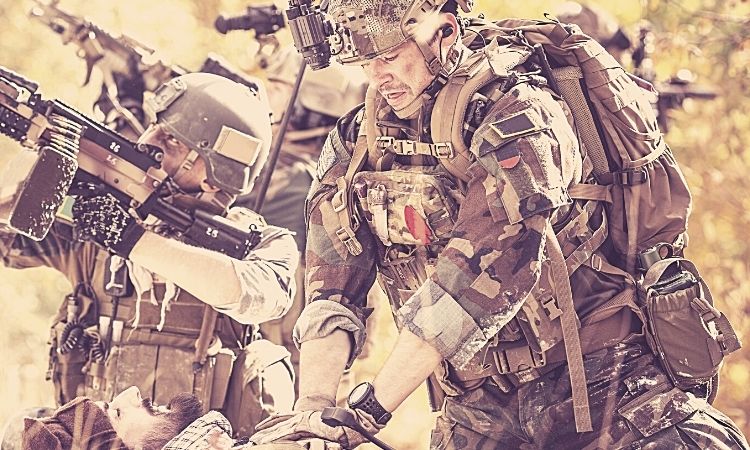 During this episode of The Federalist Radio Hour, Project Exodus Relief’s Mike Edwards joins Culture Editor Emily Jashinsky to talk about how he and other private citizens in the United States are using their expertise and resources to rescue Afghan allies who have been abandoned in Afghanistan and are in danger of being killed by the Taliban for their loyalty to our country.

Listen To The Federalist Interview