A Legitimized Taliban is Dangerous for the World 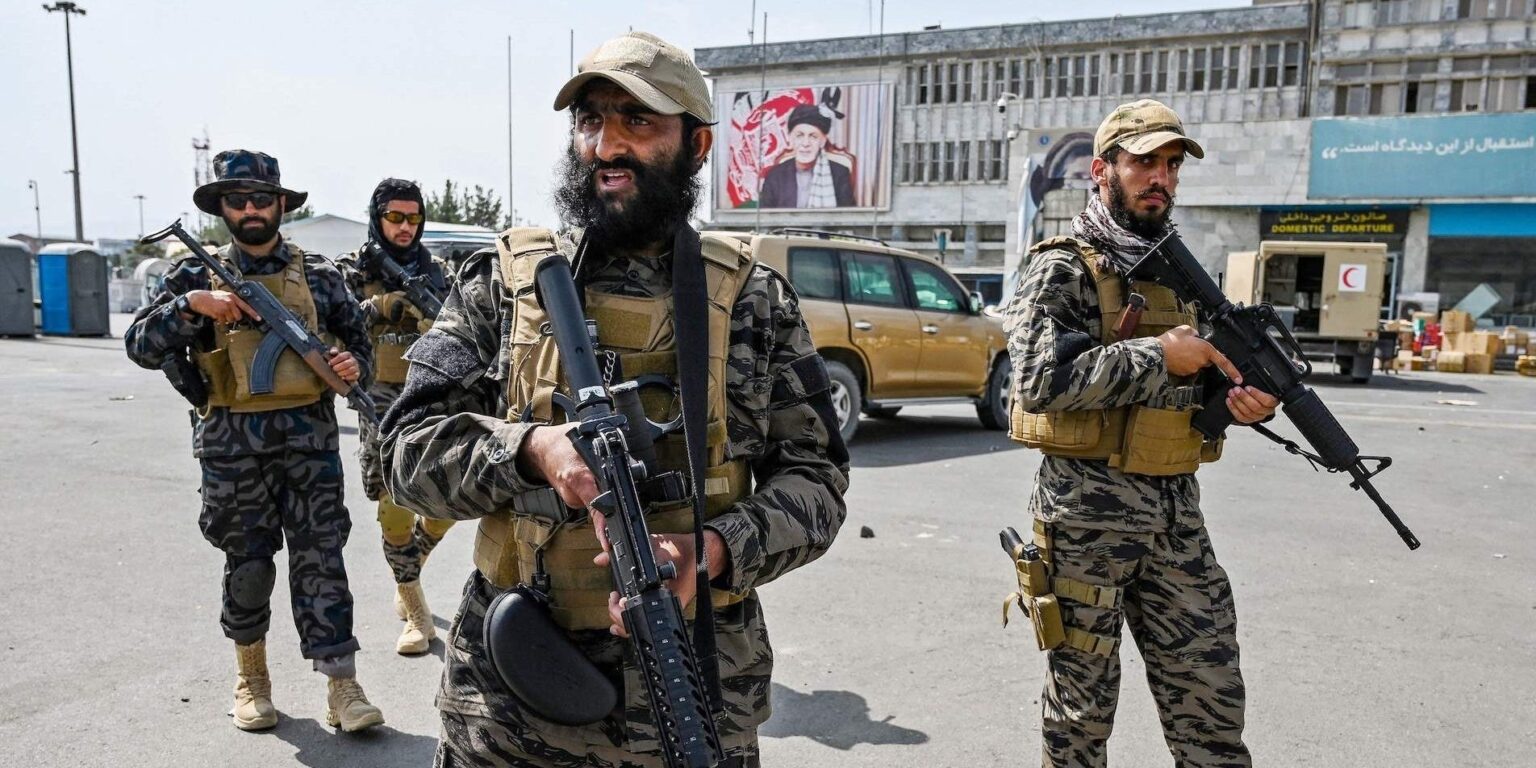 The Taliban Wants to Legitimize Themselves. That’s Dangerous for the World.

The Taliban requires no introduction. Formed as a militia as early as 1994, they now recognize themselves as the Islamic Emirate of Afghanistan, or the second governorship of Afghanistan. We’ve all read and watched the news where the Taliban claims that they will “respect human rights”, provide rights to women and girls, the media, and former Afghan Army soldiers.

They’ve broken every promise thus far, to the surprise of no one.

The U.S. has also frozen $9.5B in loans – critical money the Taliban needs – to survive. If the U.S. bends to pressure to recognize the Taliban regime and release the funds, it would be yet another blowback for efforts to establish a democratic Afghan society. But without funding, the humanitarian crisis in Afghanistan continues to escalate rapidly.

Human Rights Watch (HRW) released a detailed report on November 30 detailing the extreme measures the Taliban are taking to silence opposition, and consolidate power in Afghanistan. HRW conducted 67 interviews of victim families, and even with Taliban soldiers. The findings are disturbing: people who supported or sympathized with the United States would disappear, be tortured, or worse.

One of the most targeted groups of individuals who remain in Afghanistan are former Afghan Special Operations or Security Forces. These individuals are almost assuredly known to the Taliban due to compromised databases that after the fall of Kabul, came into the hands of the Taliban. This essentially provided the Taliban with a kill list.

Project Exodus Relief is especially concerned with Afghan Special Operations Forces soldiers – many whom our members served alongside with while deployed – that are in danger every day. They remain the eyes and ears of human intelligence on the ground in Afghanistan, are supremely trained, and vetted by the United States government.

According to the HRW report, over 100 Afghan Special Operations Forces soldiers “forcibly disappeared” within just three months. They almost certainly were all executed.

The Urgent Need for Evacuation

Many factors are complicating the need to get these critical Afghan resources out. Extreme poverty, a hunger crisis, and complicated geopolitics are making extracting these soldiers and their families more difficult each day.

Time is running out. People in desperate situations will do desperate things. We can’t afford to leave these Afghan patriots behind.