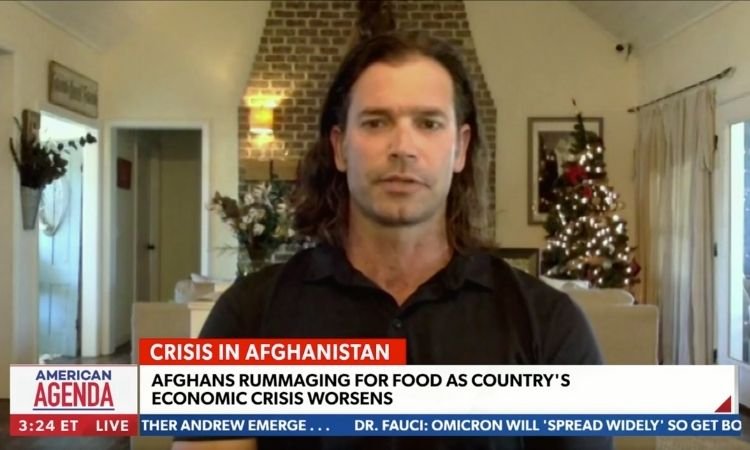 As the Taliban’s reign of terror tightens its grip, the people of Afghanistan are suffering from their cruelty and their lack of ability to run a country properly. Food shortages are getting worse by the day in Afghanistan amid economic woes. With winter setting in and many not getting paid or losing their jobs, Afghans are resorting to the unthinkable: selling their children for food. Mike Edwards discusses this terrible crisis and how we, at Project exodus Relief, are helping keep people fed and safe in Afghanistan.